Born in 1971 in Montseny, near Barcelona, he starts in the world of performing arts as a sound technician and pyrotechnician with the company Begat Teatro. In 2001, he created the company "Circ Pànic" with Alexa Lecomte. His first show, Service at home, is represented more than 400 times by 10 different countries. You can see disciplines such as the Chinese pole, the slack rope, the acrobatics and the dressage work. As of 2003, it is formed in movement and contemporary dance by the hand of Mal Pelo, Tomás Aragay, Claire Ducreux, Roser López Espinosa and María Campos. It also follows different workshops of Michel Dallaire. In 2005 the company creates La caravana pasa, a show that toured until 2010 and consolidates the company in the international circuit.

The man who lost the buttons, Jordi Panareda's first solo creation, sees the light in 2011. With him, he gives a twist to the discipline of the Chinese pole, being a pioneer in the work with a horizontal pole. The show has been performed more than 200 times in the main European festivals. Parallel, Jordi Panareda has been collaborating as an advisor to different circus and dance companies. 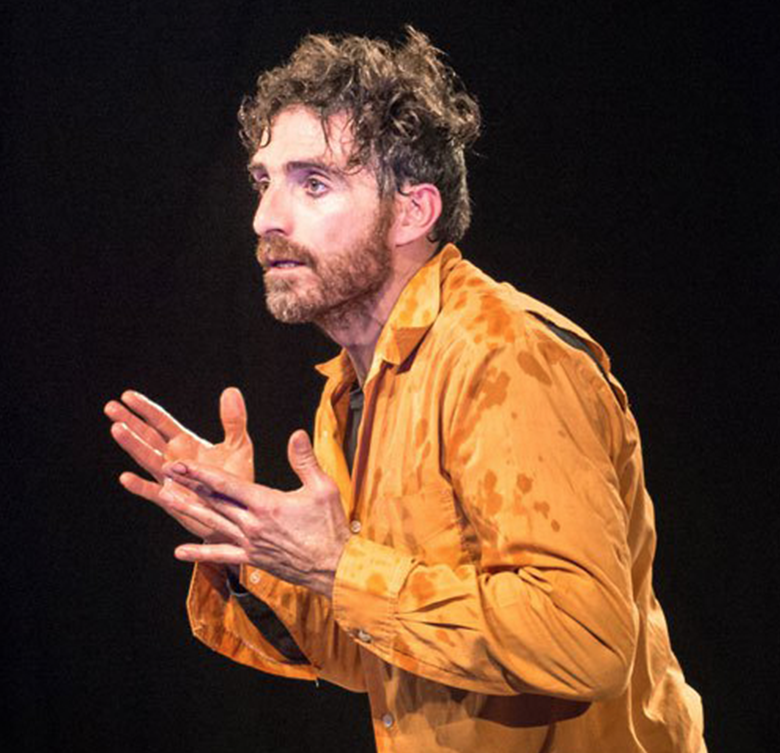 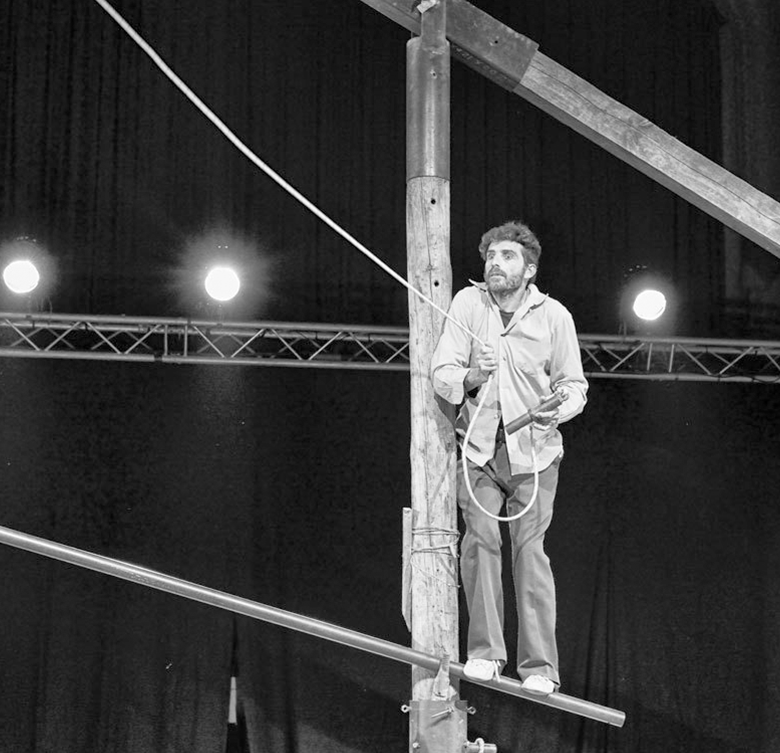